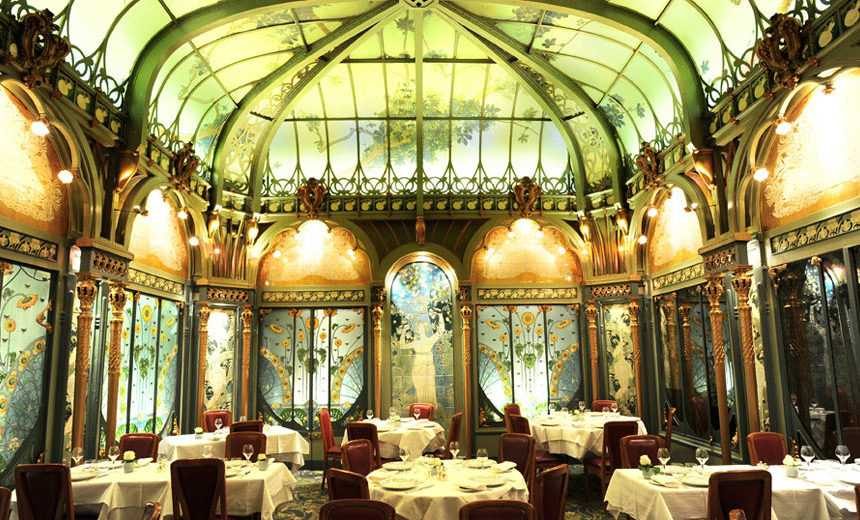 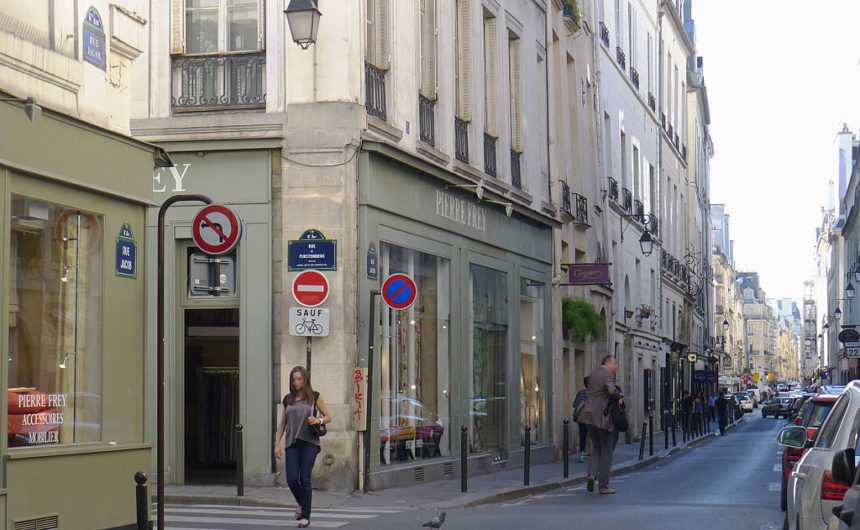 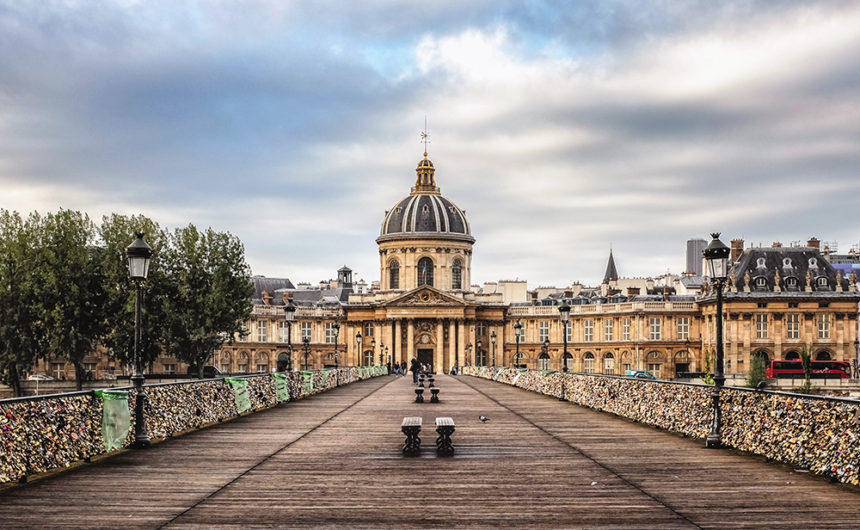 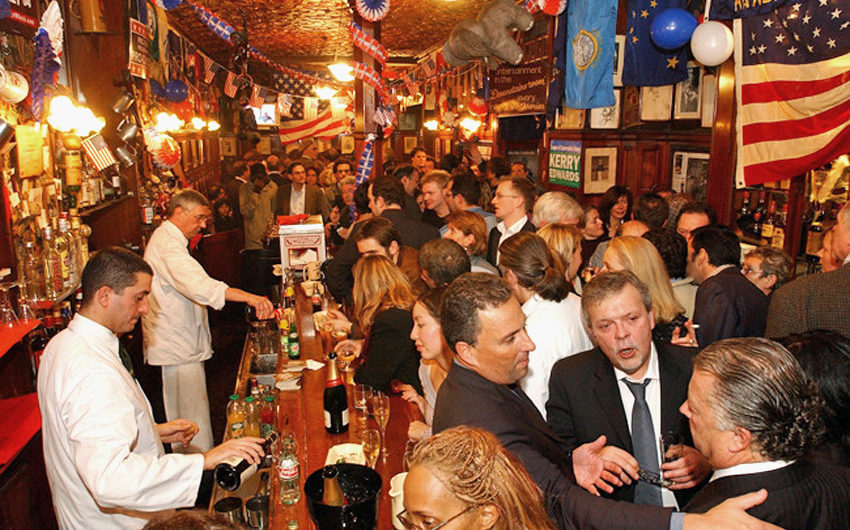 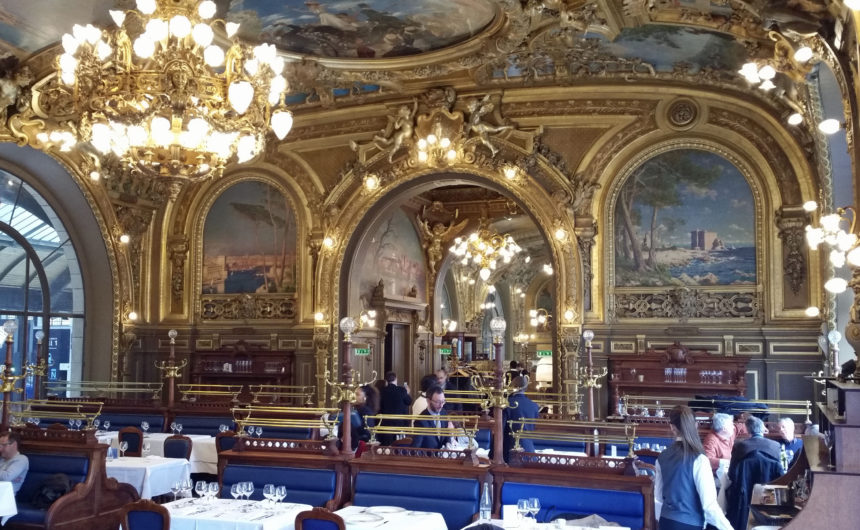 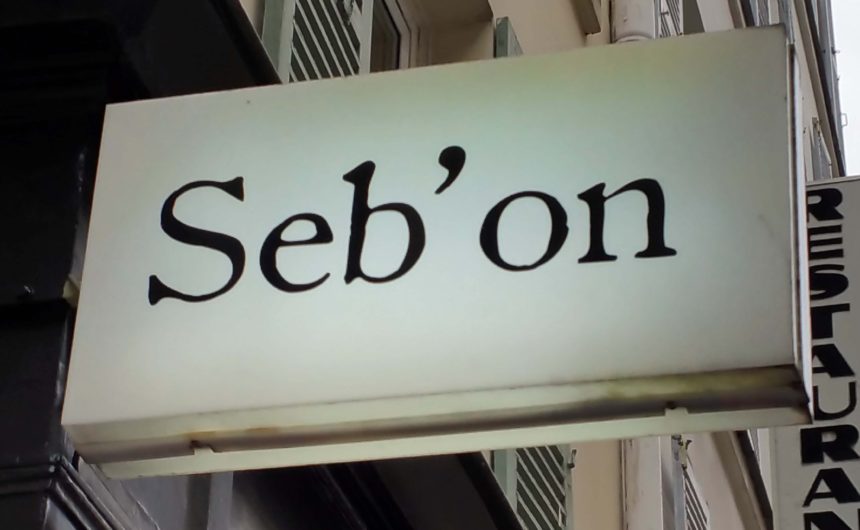 In a postage stamp-size dining room, and even smaller kitchen, Sebastian Heloin serves near perfection

In my never-to-be-realized quest to identify and sample the 100 best dining spots in Paris, I spend hours reading the reviews from a variety of opinion pages, web sites, books and magazines. Trip Adviser, Zagat, Travel & Leisure, the list goes on . . . and on.  Notes and cross references are stored helter skelter… 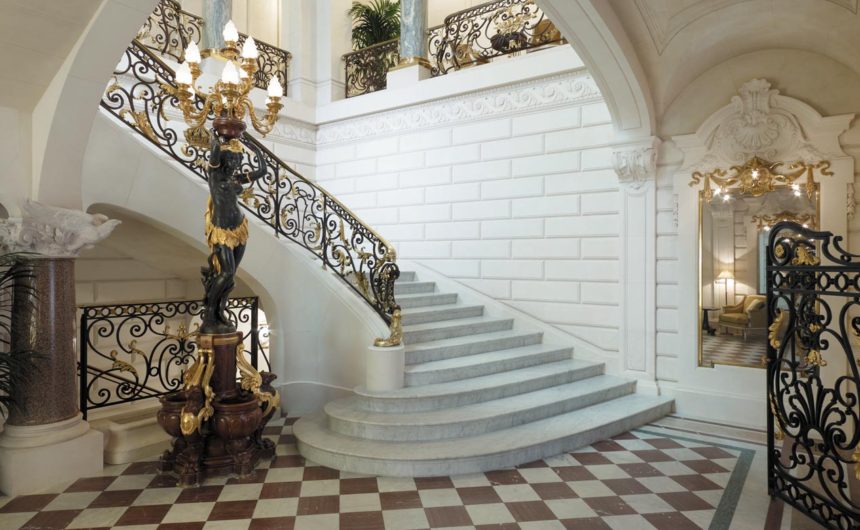 While you’re waiting for the Ritz to Reopen . . .

With the Ritz and Crillon temporarily out of commission, a new jewel sparkles in the diadem of Parisian Palace hotels

One of my many pleasures, when in Paris, is to temporarily forget my sparkling-wine budget and take a sip from the champagne lifestyle of the city’s marvelous palaces of lodging and temples of haute cuisine. A Martini at the Georges V, a chef’s menu lunch at La Tour D’Argent, a cocktail at the Ritz’s Hemingway… 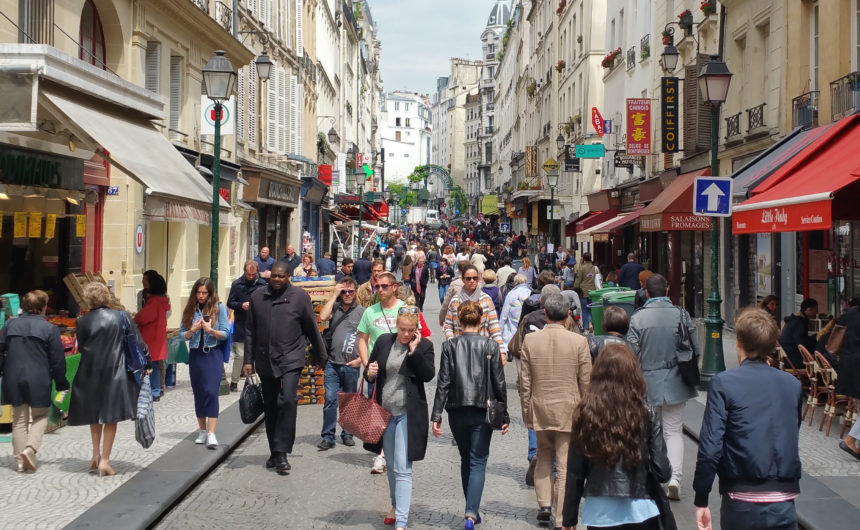 A FUNNY THING HAPPENED ON THE WAY FROM THE FORUM

From the ruins of Les Halles to Le Rubis' Happy Hour, why it's great to be alone and on foot in Paris

As a recently retired Francophile with a passion for all things Parisian, I found myself in urgent need of a way to convince my wife that I was doing more each day than watching old Seinfeld reruns. Gentlemen of my age group and post-career situation know that it is absolutely vital for a spouse, especially…

A museum piece floating in the Seine and an unbeatable location to experience Paris at its best.

Paris expert, Thirza Vallois, in her acclaimed guide book, Around and About Paris, summed up the second island in the Seine as “the ultimate jewel” and “Paris at its best”. It’s difficult to disagree with her. With the river as its moat and encased in fortress like stone quays, this 17th–century aristocratic village remains much…